On this week's episode, the team are talking all things hydrogen with Jigar Shah, the president of Generate Capital and co-host of the Energy Gang podcast. Jigar Shah has a well-earned reputation as one of the most influential voices in the US clean energy market, having pioneered no-money down solar with SunEdison and led the not-for-profit climate group, the Carbon War Room. Since its founding in 2014, Generate Capital has provided US$130 million of funds to a leading fuel cell provider, Plug Power.  In October 2019, Jigar declared hydrogen to be the ultimate clean electricity enabler. On the show, we ask Jigar why he thinks hydrogen is becoming interesting for investors today, which business models he feels are exciting and offer the most attractive niches for hydrogen technology, whilst getting his side of the story on that time he met Chris at a conference…. All this and more on the show!

Next Episode All Episodes Previous Episode 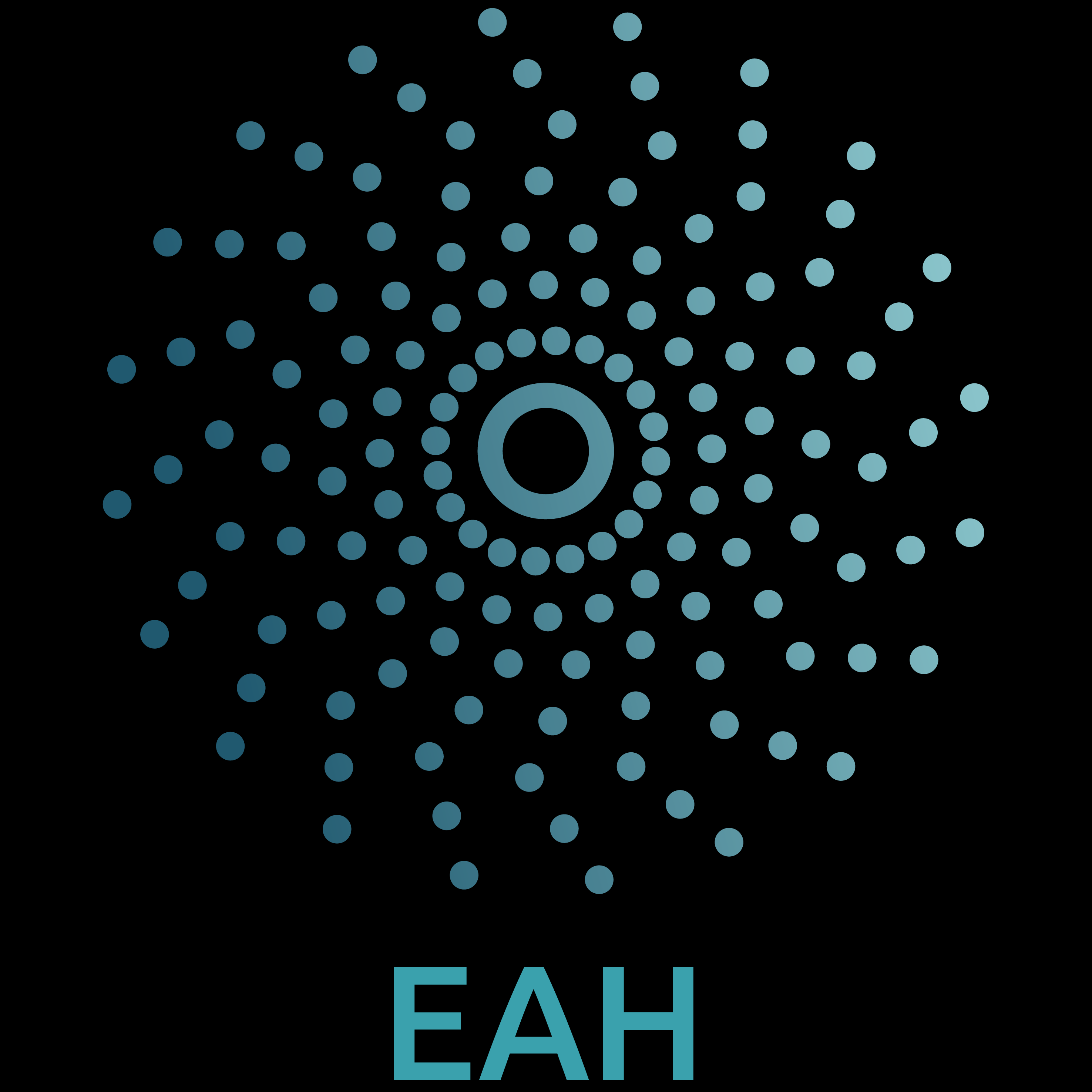